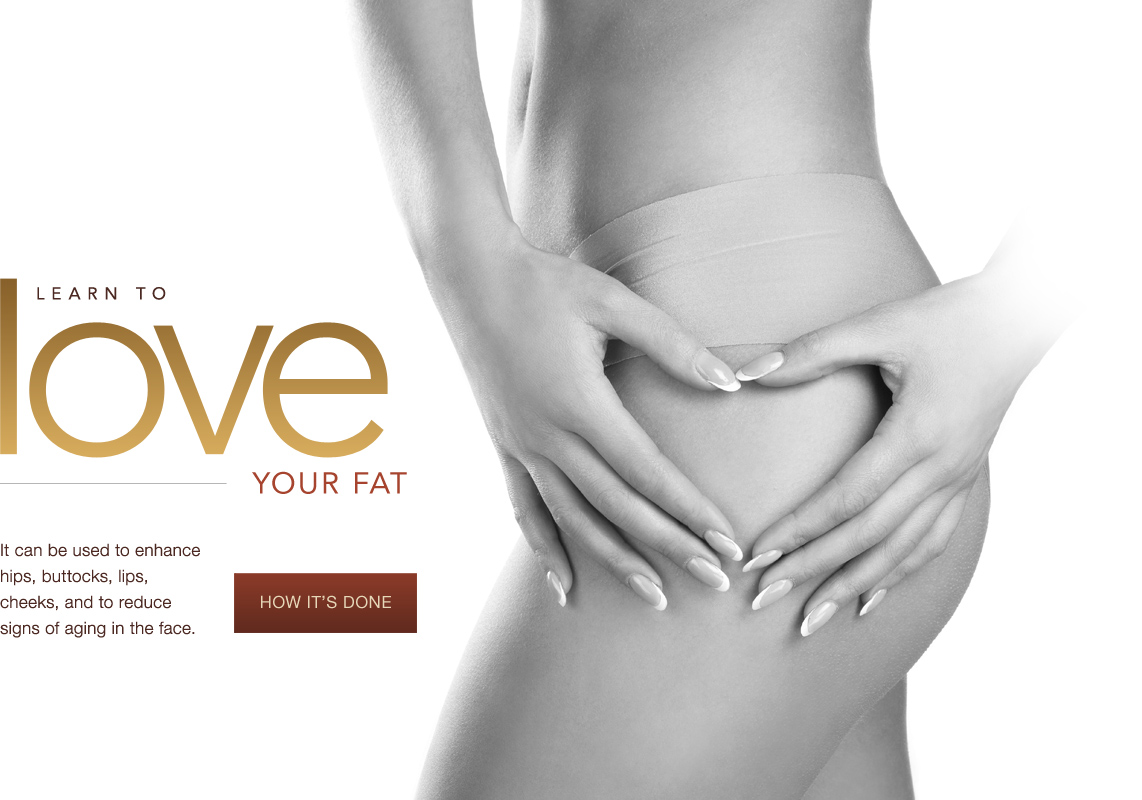 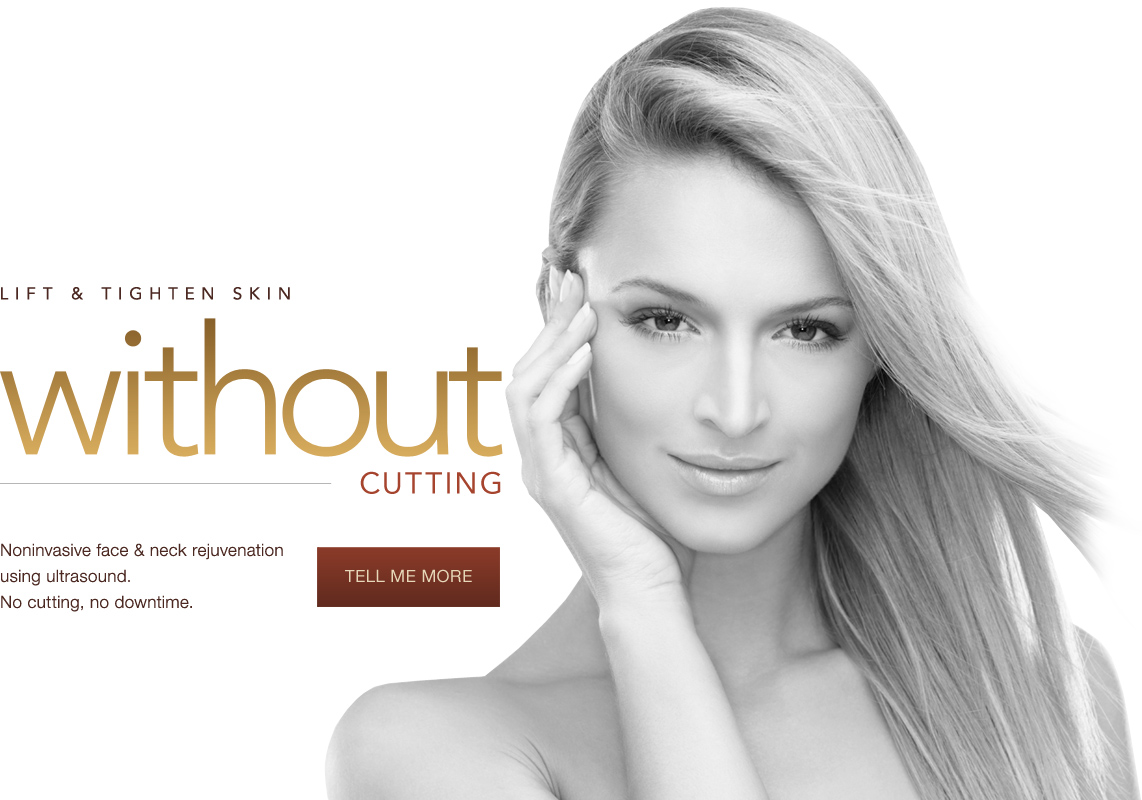 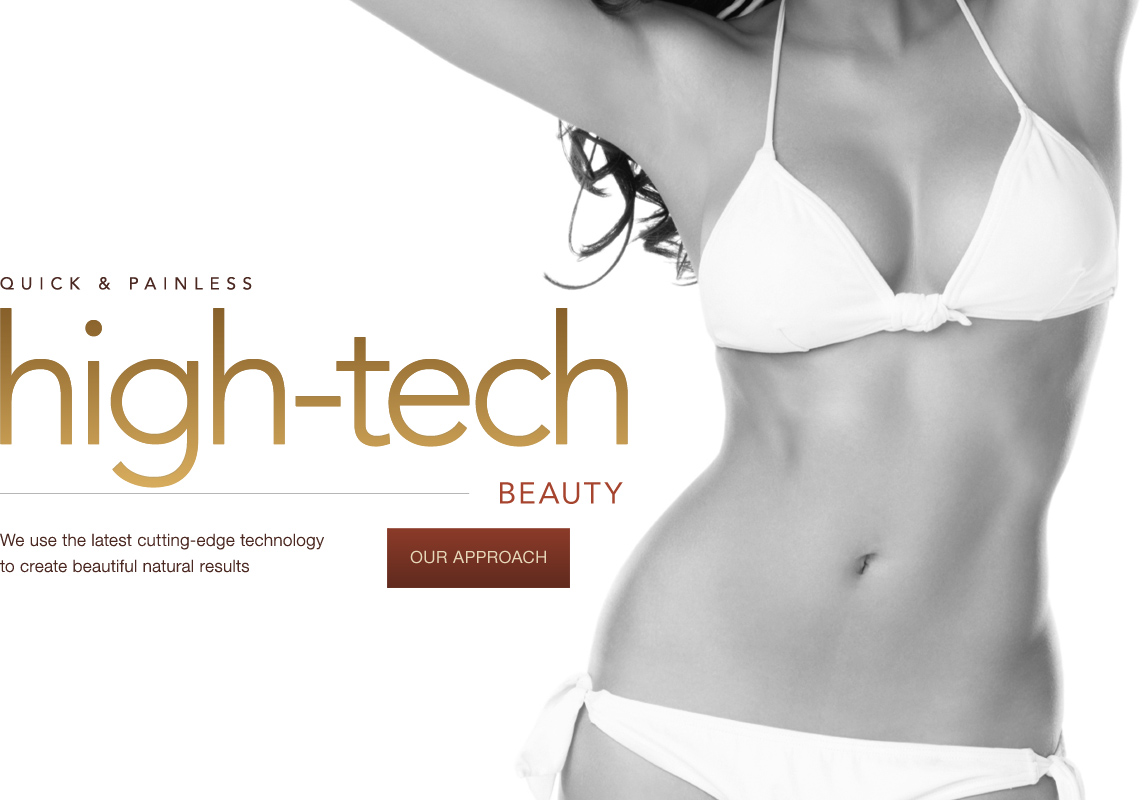 Nipple reconstruction can provide a boost in self-confidence for women who have inverted, stretched nipples or who lack one or both nipples due to surgical removal of the breasts, or mastectomy. Patients may also lack nipples due to traumatic injury or a congenital defect.

Nipple reconstruction is a separate procedure from reconstructive breast surgery, performed about 3 to 4 months after the initial breast reconstruction, once the breasts have healed and settled. The procedure involves recreating the nipples and the areola, which is the darkened area around the nipple, giving the breasts a more natural appearance. Ideally, reconstructed nipples will match the position, size, shape, texture, and color of a natural nipple. Nipple reconstruction is usually performed by taking a small flap of skin from the breast and shaping it to form a new nipple. Tissue may also be taken from the eyelid, groin, upper inner thigh or buttocks to rebuild the nipple, and reconstruct the areola.

The surgery usually takes 2 to 3 hours to complete, and is performed under local anesthesia. Some patients may also choose to have the skin around their newly-created nipple tattooed a darker color to better resemble an areola, which can be done with or without undergoing nipple reconstruction surgery. Tattooing an areola usually takes about an hour, and can be done in a doctor's office once the area has healed from the nipple reconstruction. Areola tattoos will last about 2 years.

Recovery from a Nipple Reconstruction Procedure

Immediately following nipple reconstruction, the nipples will be swollen, discolored, with stitches that may or may not stick out The nipples will take some time to heal, and stitches will dissolve in about a month. Patients may need to wear a surgical bra after surgery.

Most women will need to wait at least a week before driving or returning to work. Intimate activities should also be avoided for a few weeks until the patient is fully healed. Some discomfort and soreness will also be likely for about a week after surgery.

Risks and Complications of Nipple Reconstruction

Although nipple reconstruction is considered a safe and effective procedure, there are potential risks associated with the procedure, as there are with any surgery. While rare, the biggest potential complication associated with nipple reconstruction is tissue breakdown, which occurs when the tissue used to reconstruct the nipple does not get an adequate blood supply once it is sewn into place. Not receiving a sufficient amount of blood may cause the tissue to die, in which case the nipple may need to be reconstructed again.

Other possible risks and complications associated with the procedure include:

However, long-term results of nipple reconstruction may vary due to age-related changes in weight, sun exposure, pregnancy, and menopause. Women who have undergone nipple reconstruction will also not be able to breastfeed in the future. Many women experience permanent changes in nipple sensation following this procedure, and may need time to come to terms emotionally with the overall feel of their reconstructed nipples and breasts. 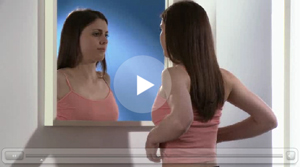